The residents of city of Turbat have been devoid of 3G and 4G mobile internet facilities for the past three years. Mobile internet service has been suspended since the year 2017 and has not been restored as of yet. No particular reason has been given by the authorities on the issue of suspension of services.

Due to the internet shutdown, the residents particularly the students of Turbat University and Makran medical colleges have been facing a lot of problems as currently it is unimaginable to carry out routine work and research work without it. Lack of internet services can be attributed as one of the reasons why students of Balochistan despite being talented and resourceful are left behind in the race in comparison to those provinces that have these services.

Shahnawaz Baloch, a student of Turbat University said that internet is one of the necessities today’s world and without which one cannot carry out research work. It is an alarming fact that while the world is advancing in technology and provision of internet services, Balochistan still lags behind in having basic internet facilities. He further added that government should take notice and work to resolve the issue as soon as possible.

Similarly, Ishaq Baloch, a social worker hailing from Turbat added that currently the world is using 5G services, whereas residents of Balochistan are not even provided 3G. He also said that time to time government officials distribute laptops to the students in various universities of Turbat however those laptops are of no use because of the lack of internet facilities. No research work or assignments can be done without the use of internet.

PTCL service providers have been providing internet to some areas of Turbat however the users are not satisfied by their services. A user of Pakistan Telecommunication Limited (PTCL) internet Ahmad Baloch said that the PTCL internet is almost non-existent despite the fact that the users have to pay a monthly bill of Rs. 2500/-. He further added that the  provision of 3G and 4G services in Turbat would solve a lot of current problems being faced by the residents.

Various civil society organizations and activists have raised their voice and have appealed to the government to settle the issue however there has not been any satisfactory response provided by the telecom companies and the government. The issue should be the utmost priority of the government to ensure that good quality internet services are provided to residents to Turbat. 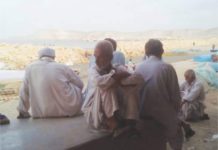 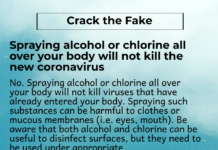 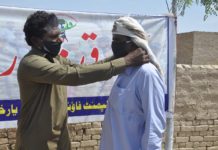