Jellyfish bloom once considered bad luck for the fish and other creatures of the sea has now become an easy source of earning for fishermen.

The season of jellyfish is between February-March to July-August and lasts just for 10 to 15 days.

“ All fishermen are engaged during the season to catch the jellyfish as it’s an easy practice for catching easily from a short distance to the coast”, Ghani a local fisherman in Damb Sonmiani told Pak Voices.

“Sometimes we even make two trips in a day”, he adds.

Two types of jellyfish Rhopilema Hispedium and Catostylus Prezei, at a price of Rs 40, is exported from Pakistan to China and Vietnam and is eaten by many countries in South East Asia.

“About 10,000 people are engaged in this activity and work on daily wages and they will continue with their daily other fishing after the ending of jellyfish bloom”, Ghani said.

There are 10 processing plants present only in Damb.

About Author: Asad Ullah is a marine biologist based in Pasni, Gwadar. 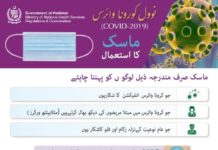 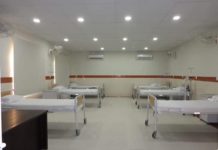